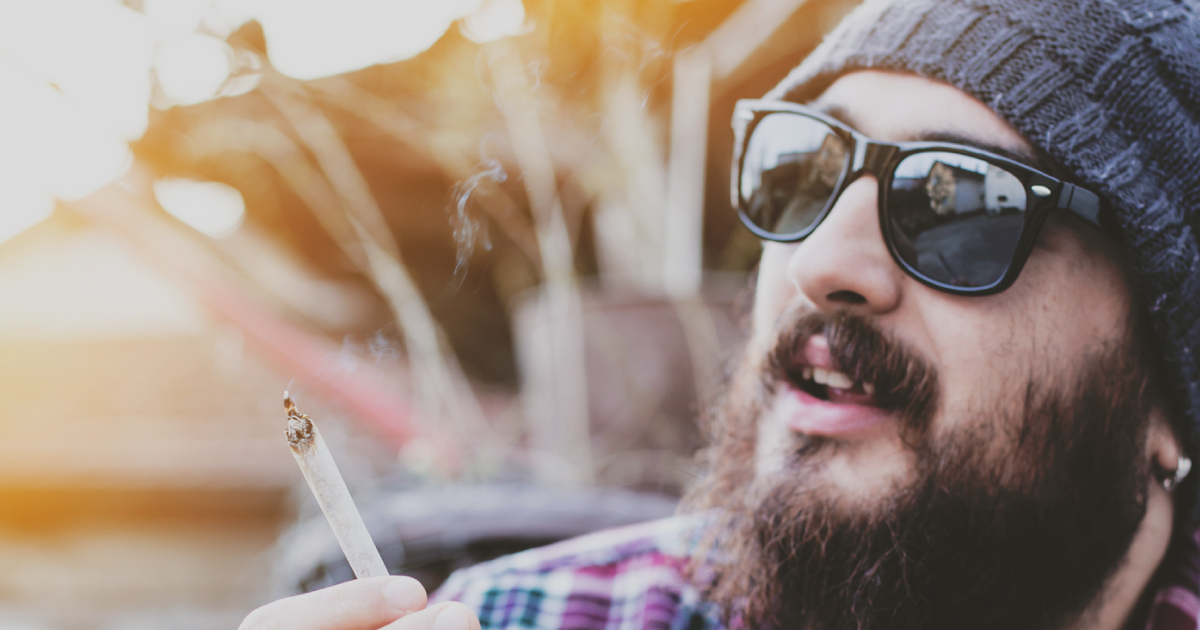 There’s a lot of merit to the phrase, “It’s not what you achieve in life but what you overcome,” – especially for those who have anxiety disorders or phobias. But fear isn’t just evident in the 60 million people who deal with anxiety or phobia in the United States — fear dictates how we make decisions that affect career, relationships and economics both local and global as well as political ideology and culture. Think of fear as the one common denominator to both blue and red waves in our government elections, sad but true. Fear was the characteristic that ran many a households in the 1950s and continues to rule those who live with trauma, left untreated. The good news is fear may have an herbal nemesis, known as cannabis, marijuana, weed, ganja and so forth. A recent study provides proof that cannabis reduces fears and phobias, which could be life-altering to the many who try to struggle past them without hope.

Marijuana Is the One Hit Wonder for Anxiety Relief

Considering cannabis as a solution to curb or remove fear and phobias was first examined and reported in 2013, when researchers from the University of Michigan published their findings in the Neuropsychology journal. What they discovered would somewhat debunk the perception that marijuana use brings about paranoia, the last thing that anyone with an anxiety disorder needs more of.

In the study, participants revealed what they fear and were separated in to groups, those that received synthetic THC (Δ9-tetrahydrocannabinol) one of the main active ingredients in cannabis and those that received a placebo that did not contain any THC. All 29 participants were healthy adults, and the study was administered through double-blind and randomized allocation.

Using a combination of processes that included what is known as the standard Pavlovian fear extinction response, those in either study group were exposed to their fear after being given their respective oral supplement (THC or placebo) two hours earlier. Their responses to their fears were measured through exposure-based therapy until they showed no negative response to their fear. Participants were tested again 24 hours later through skin conductance (measuring the skin’s response to stimuli, i.e. sweating, emotional arousal). In those that received the THC, fear responsiveness was reduced compared to those who received no THC.

Though the 2013 research noted above showed promise, it wasn’t conclusive. Then came another study in 2016, a collaborative effect between researchers from the University of Birmingham of the United Kingdom and University of Sao Paulo of Brazil, pulling focus away from THC and highlighting CBD (Cannabidiol). In the scientific communities outside of the United States, CBD has a long-standing reputation for its positive impact on fear reduction.

What is interesting about this newer research aligns with the medical-based aspects of marijuana and how CBD can provide benefits to combat mental health issues without the dangerous side effects that traditional prescription medications offer. Through this study, participants living with fears, phobias and anxiety-related disorders responded well after being given CBD.

In particular, CBD lowered both the fear conditioning (one’s expectation of exposure to fear or trauma) as well as the negative response to the fear and overall memory of the fear. Though this study suggests further investigations and use of CBD in the treatment of specific phobias and PTSD, the root of fear is not circumvented and remains an essential element to live a balanced and healthier life.

F.E.A.R. May Have Met Its Match in Marijuana

You may have heard the acronym for fear (False Evidence Appearing Real) before. When you think about it, no matter the trauma or fear of the trauma reoccurring in your life, fear is like a self-fulfilling prophecy. Fear of flying. Fear of heights. Fear of spiders. Fear of commitment. Fear of success. Fear of letting go. The list is endless. And for every accomplishment yet realized, there is usually a hefty dose of fear keeping it hidden.

Fear doesn’t really serve anyone well, except for those looking for an excuse to remain a shadow of who they are meant to be and what they can become. Some suggest that the best way to overcome fear is to face it head on. Easier said than done.

For the millions of people who attempt to combat their fears (and fail), marijuana may provide the relief they seek. But until federal law changes the restrictions on cannabis use in America, its drug classification, the funding of research and perception from the medical community, people with anxiety-related disorders will have to settle for a less-than-desirable treatment protocol. Here’s why.

As daunting as the opioid crisis is across all 50 states, another prescription medication is creeping up on epidemic levels. Benzodiazepines are sedatives prescribed to people by medical practitioners to treat the symptoms of anxiety are widely given for people who are under a lot of stress (who doesn’t have that?). Their use is growing quickly across all socio-economic levels. Unfortunately, there are many associated consequences to the use of benzos—one of which is that they actually increase anxiety.

The result of more anxiety is a craving for or need to increase the dosage or frequency of benzo use. This is the precursor to addiction. As such, if you take the ease of prescribing benzos compared to the stopgap in medical marijuana to the mainstream, it defines hypocrisy.

F.E.A.R. in this light shows up as truth. Take this all in. Exhale it. Share it with your friends. Hell, be bold. Write your Senator, Congressperson, and Governor about it. Make a stink, because this is just plain rotten. 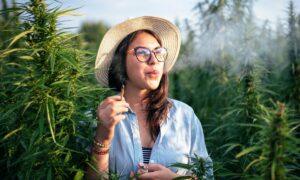